Recently I wanted to do some data analysis on APT28 malware samples I had.  I have some samples sorted and organized but have a pile of unsorted encrypted zip and rar files with a bunch of other unrelated malware samples and warez.

The question is what APT samples are hiding in my stockpile of malware samples and what of those samples are related to APT28. 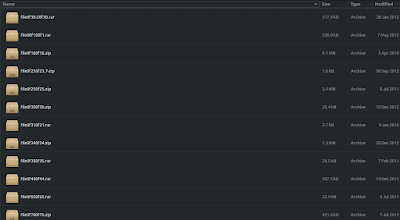 So how do we get to the juicy samples inside the thousands of password protected files?

We brute force them of course.  Being as they're malware samples more than likely the password will be something like the following:

or some variation similar.


After some google and testing of a small script I had something that worked using John The Ripper to brute force the zip file password.

Modifying this script I was able to get a sort of hacky brute force that seems to work with the rar files.


Yes I realize its not perfect like the output password isnt set to the right variable... but it works and ill fix it later. 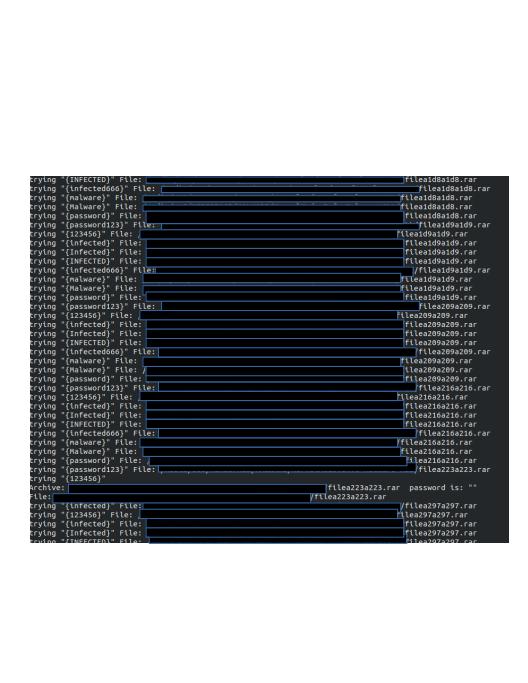 brute forcing the zips was a lot cleaner.


Anyways we now have two directories with a bunch of malware samples.  i also ran the zip brute force inside the zip-out directory to get any samples still ziped up and I got a few. :)

So now we have all the malware samples that were decrypted from the rars and zips.


With Yara and bash of course.

Using the Yaras APT rules to sort through all the samples we find some interesting malware.

run with the -m flag to get meta data which will be very helpful when sorting the malware families.


So we see there's a lot of info and a lot of various APT malware samples.  Now we need to sift out the APT28 samples.


This is where we grep is our friend


You can ignore the cut command.  I just wanted to clean up the output.

Now lets sort the malware into its family groups.


Using a little command line kung-fu we can pull out the sample directories and the copy those samples into the malware family directories.


I wrote a small shell script to do this.


I manually created directories... why? Because that's just how it happened.
Running the script resulted in the following 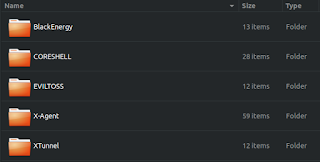 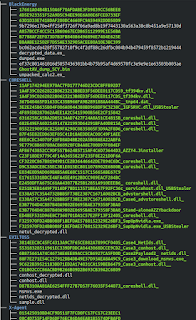 There you have it.  We successfully sorted through a pile of malware searching for samples from APT28 and separated out the samples into the malware families.

Next step is to use the malware sample set for some data science and machine learning fun.

Well like doing a little shared code analysis on the samples.